Home
Personal Trainer
Sagi Kalev: Who Is He Married To? Know His Net Worth

Meet Sagi Kalev, the man behind the Body Beach and The Master’s Hammer and Chisel. He is a fitness trainer who helps you hit your weight lifting goals and makes you walk away from a workout feeling stronger than ever.

Sagi is a professional bodybuilder. Also, he is a two-times winner of the Mr. Israel body competition. Now, it’s time to reveal the uncover story of the man behind the muscles and cuddly side of the Beast. Also, check out his favorite foods and what motivates him.

Sagi Kalev is an Israeli

Sagi Kalev was born to Israeli parents, on July 30, 1971, in Tel Aviv, Israel. He is 50 years old and lives happily with his family in the USA. Sagi immigrated to the United States to pursue his career in bodybuilding and modeling. He also has a younger brother named Ido. 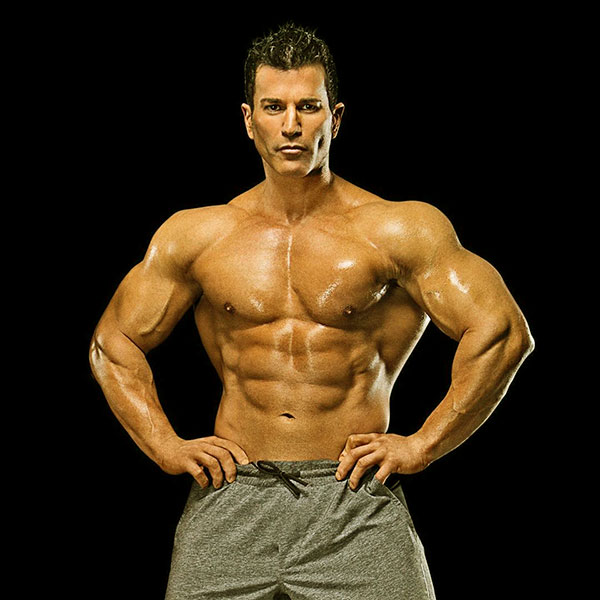 When Kalev was a kid, he was so skinny and bullied at school. Later, his mother took him to extra-curricular activities like karate, swimming, tennis, music, and more. He got a degree in physical education with a minor in nutrition from the University of Central Florida.

Sagi Kalev is a Body Builder

Kalev is a celebrity trainer at Beachbody, LLC. Also, he is a broad certified Clinical-Nutritionist and functional medicine practitioner with over ten years of experience. Before that, Kalev served four years in the Israeli Army and then he participated in operation Desert Storm, resumed his weightlifting and bodybuilding. During the time, he won Mr. Israel titled two-times.

As a young kid for being so skinny, he got bullied by his classmate and didn’t go to school. So, he got into fitness and began his career in bodybuilding. Now, you will find his life has changed forever after he discovered his passion in bodybuilding.

At the age of 17, he participated in his first competition. He last competed in the local shows in 1998 and 1999 respectively, in Texas. Sagi won the middleweight class at the 1998 NPC Southwest USA Bodybuilding Championships. Then he received the light-heavyweight title at the 1999 NPC Lone Star Bodybuilding Classic.

Sagi is a Fitness Model

While living in California, Kalev began modeling after a local gym discovered him. He is one of the leading fitness models and bodybuilders title holders. Eventually, he appeared in several fitness and bodybuilding photo shoots. He featured on the covers of Muscle & Fitness, Reps, Iron Man, Men’s workout, Health and Fitness Magazine, and more.

Who is Sagi Married to?

The Tel Aviv native is happily married to his love life, Barbie Decker. Like him, his wife is also a fitness mentor and also a founder of Life2Now. 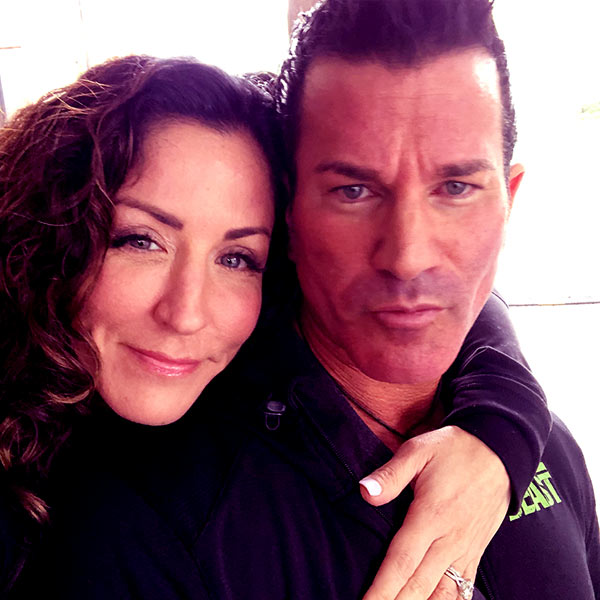 Like most celebrities, Sagi is very concerned about his personal life. He prefers to keep his life out of the media. Sagi Kalev and Barbie Decker got married in May 2015, in the presence of his family, relatives, and friends.

I do. Again and again. Happy Anniversary to my hubby @sagithebeast. ?✨

Talking about their kids, the couple no children, but they are parents of four dogs, Bently, Max, Cory, and Storm. If you take a quick look at his wife’s social media, then you can see, she posts numerous pictures and videos of their dogs. Also, she loves posting photos with her husband on Instagram. Currently, the duo is residing in Dallas, Texas.

How Much is Sagi Kalev’s Net Worth?

Sagi makes impressive money from his bodybuilding career. However, we are unable to find the actual net worth of Sagi Kalev. It is safe to say that he makes six digits worth yearly. According to online sources, Kalev’s net worth is believed to over $2 million.

In addition to his career, Kalev is a certified Pro Personal Trainer with PROPTA. Also, he is the creator of Body Beast, Beachbody’s popular in-home training fitness program for both men and women. Sagi is the personal trainer of The Bachelor star Sean Lowe.

Furthermore, he is an actor and appeared in a few movies. He has a guest appearance in the American TV series, Baywatch, and was a dancer with the Chippendales. 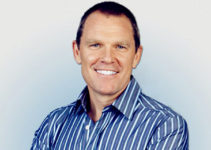 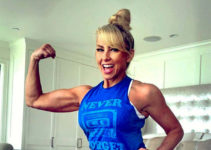 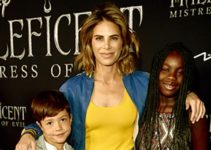