There comes a time when married people wish they could change back time and not exchange vows with their significant others. Take the case of Fox News Journalist, Ainsley Earhardt. She got married twice with the first turning out to be tumultuous and ending up in a divorce. So what exactly happened to prompt her into signing the divorce papers and separate from her ex-husband Kevin McKinney? For that and more on her new husband, Will Proctor you will have to read till the end.

Ainsley Earhardt Married to husband, Will Proctor, and Children

On June 22nd, 2015, the TV host let the cat out of the bag by letting in everyone on her pregnancy on Fox & Friends. She received congratulatory messages into the new stage of life she was about to embark on. Luckily for her, she was not a single mom.

Will Proctor, her husband, and father of the baby would help her out wherever he could. The couple met sometime back and decided on starting a life together in a marriage held on October 13th, 2012. The auspicious ceremony took place in Saints Episcopal Church in Winter Park, Florida. 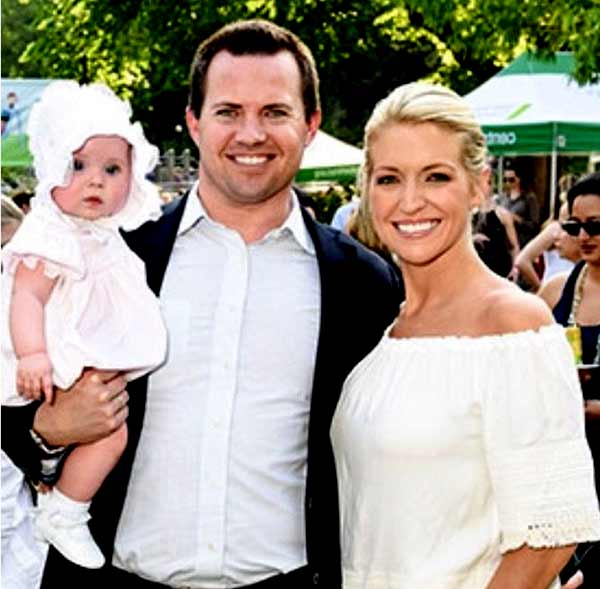 Ainsley Earhardt with her husband, Will Proctor, and daughter, Hayden Dubose

They finally welcomed their daughter, Hayden Dubose Proctor on November 7th, 2015. Like before, she also shared the pictures of her newborn baby with her fans on Twitter. The girl brought them even closer in solidifying their marriage.

Before the bundle of joy she has with Proctor, Ainsley was married to yet another. Even before she had made it on mainstream television, the reporter was once a student at the University of South Carolina. She was studying journalism and mass communications before she bumped into Kevin McKinney who would later become her husband.

He was majoring in professional sciences when she caught his gaze. Luckily for him, she wasn’t much of a distraction since he ended up graduating with a Bachelor’s degree in the field. However, work kept them together and fueled their love life together. 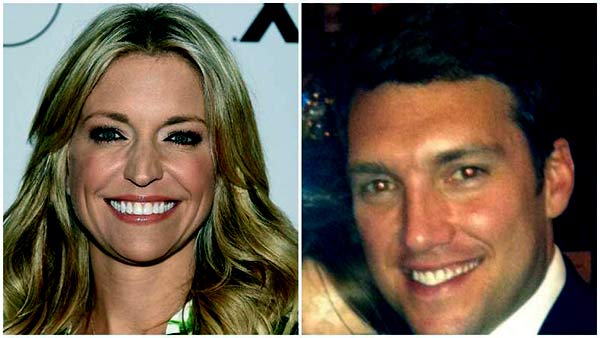 Earhardt worked as a reporter at CBS between 2000 and 2004. Kevin then decided on marrying her on April 9th, 2005 after making sure she was the one for him. Even when she got a new job at Fox, he moved cities and got a new job in New York just so that he could be with her and keep the family whole.

However, as the years passed by, something seemed to change in the relationship. It was only in 2009 when we finally got to hear of it after the media got slammed with news of their divorce. Fans and many concerned parties questioned the reasons behind the drastic course of action, but neither parties were willing to talk about it.  They had no kids.

Cause of the Divorce

Rumors flew everywhere that she left him because of his infidelity. However, this was never proven. Others gave their opinion that Kevin was hard to deal with. This news was just absurd since he was quite supportive of her work and even left his job at the Bank of America in San Antonio to work in medical sales.